Assuming in the models directory is a cube.obj file available which contains a simple cube with the following data: 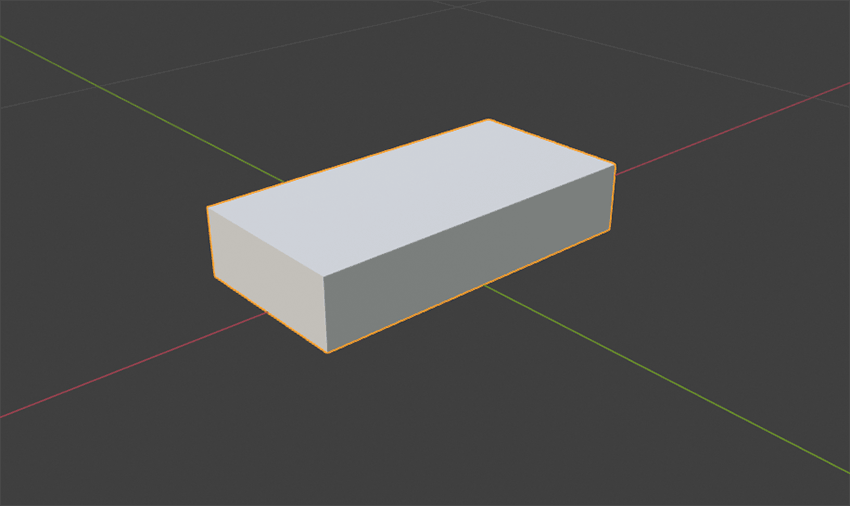 We want to add a LightEmittingObject at the bottom of the cube and create a luminaire with the insert point at the center of the bottom face. The following example xml creates exactly what we want.

After that we can create a Geometry element in the Structure element. The partName also can be chosen freely but must be unique among all Geometry, Joint and LightEmittingObject elements, and must also start with a letter.

As we see the cube is already placed correctly, so we don't need any translation or rotation of the geometry in this example.

To add a light emitting object to our luminaire we need to create a LightEmittinObject in the LightEmittingObjects element of the current geometry part. The partName attribute can freely be chosen just as in the Geometry element. The only difference ist that this name will be referenced by the GLDF-XML.

Initially the light emitting object will be placed relative to the parent geometry part. In this example the initial position is coincidentally at the right position.

In case you have many successive triangle indices you could also use the RangeAssignment element, which takes the attributes faceIndexBegin and faceIndexEnd instead of a single faceIndex.

Assuming in the models directory is a cube.obj file available which contains a simple cube with the following data: 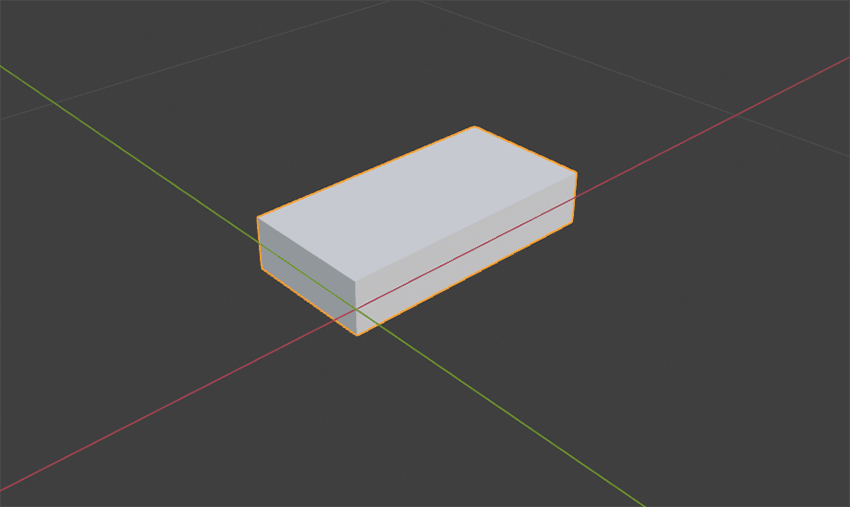 We want to create a luminaire with a light emitting object at the bottom of the luminaire. Just like in the previous example. The only difference is that this time the geometry doesn't align with the insert point. Here we have to make some adjustemnts in order to create the exact same luminaire as in the last example.

The xml below contains these adjustments.

As we know the cube is not placed as we want it, so we need to correct that by moving the cube to the right position. We move the cube by minus half size in x and minus half size in y direction and up by half of its height. The model doesn't need any rotation, but the element is mandatory.